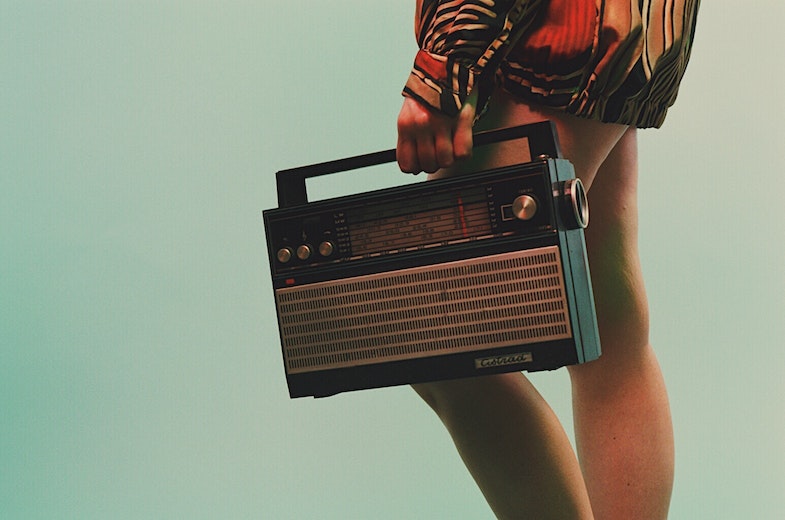 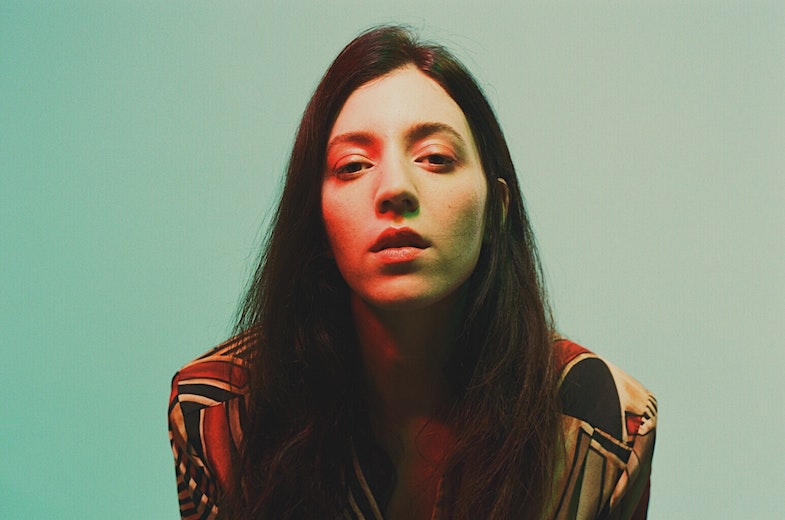 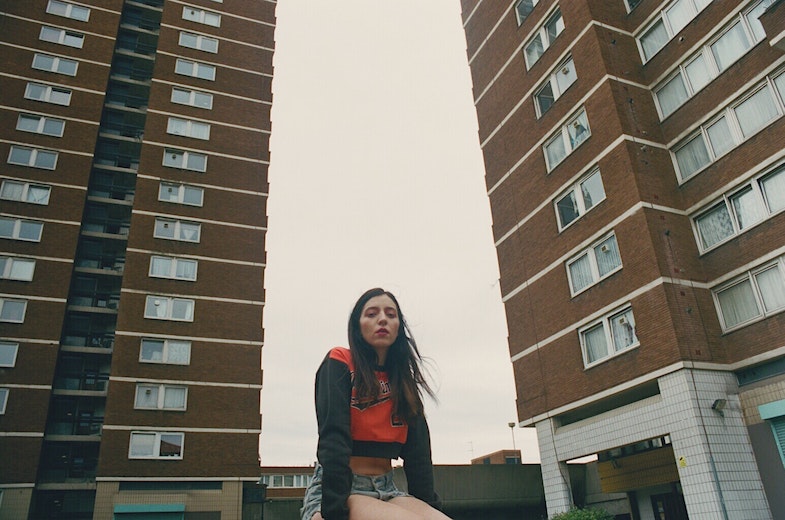 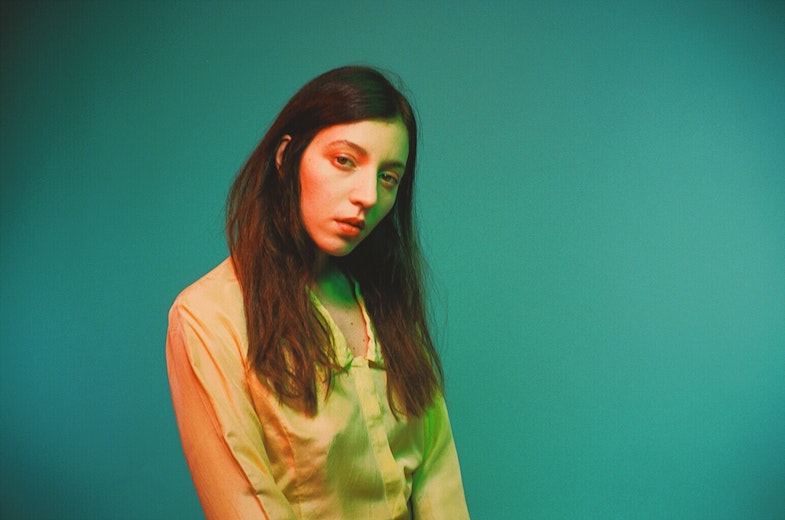 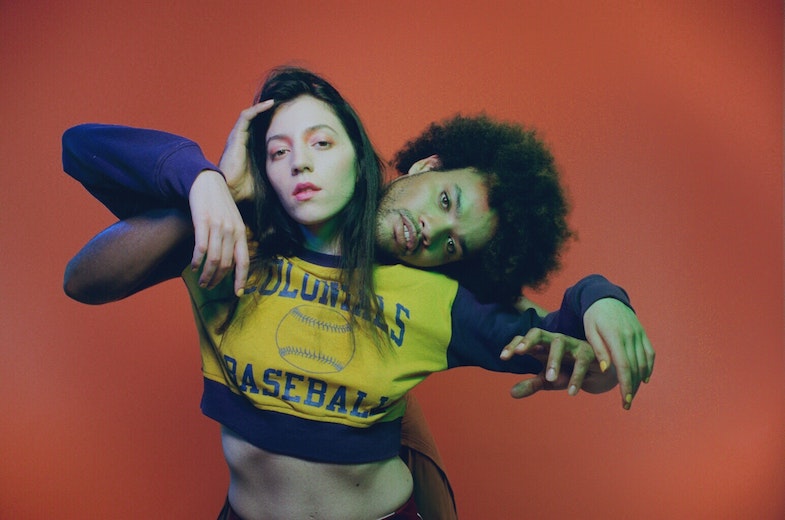 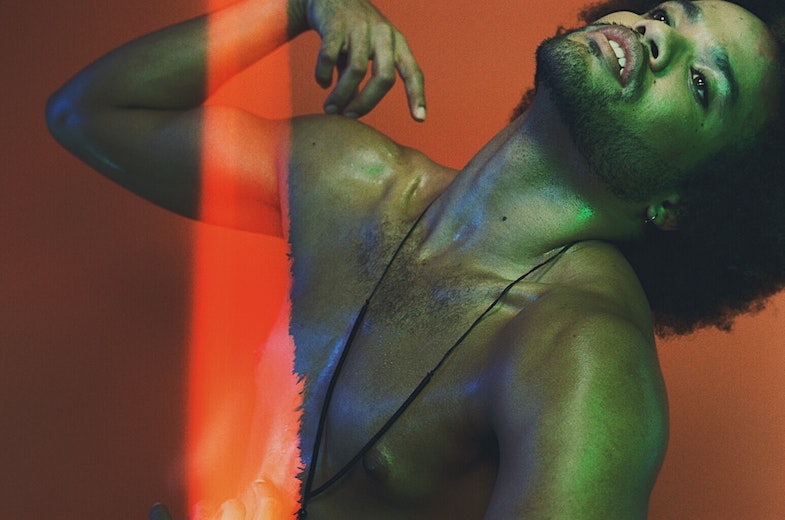 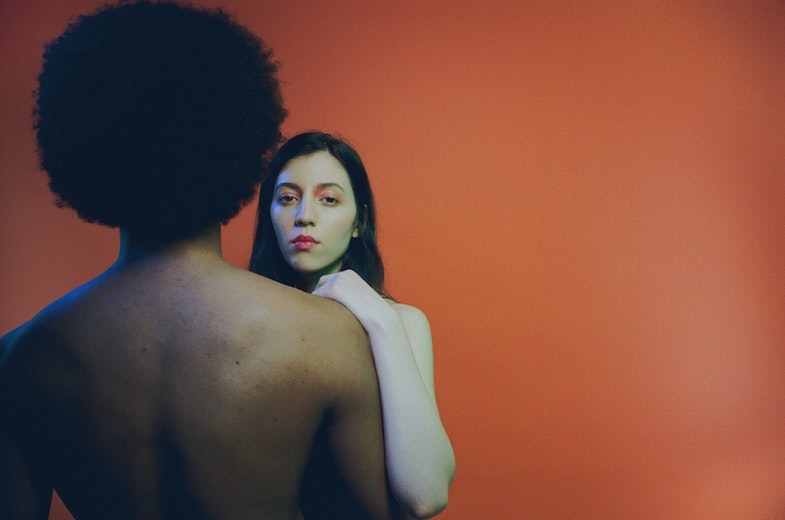 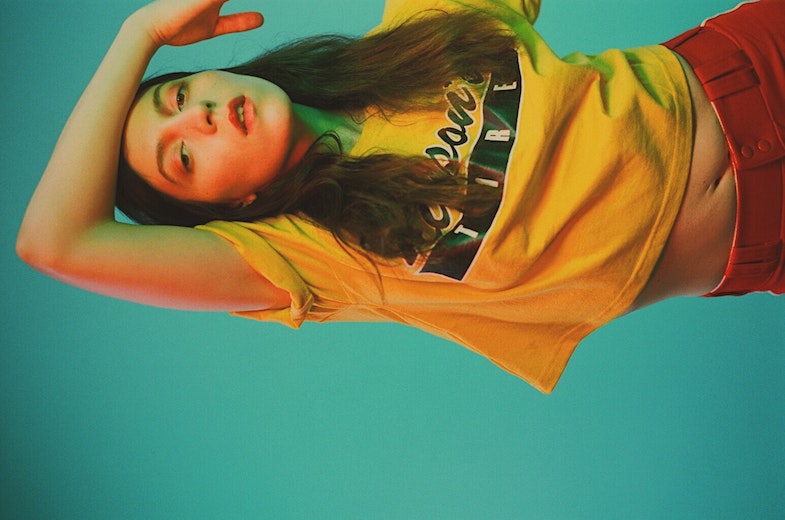 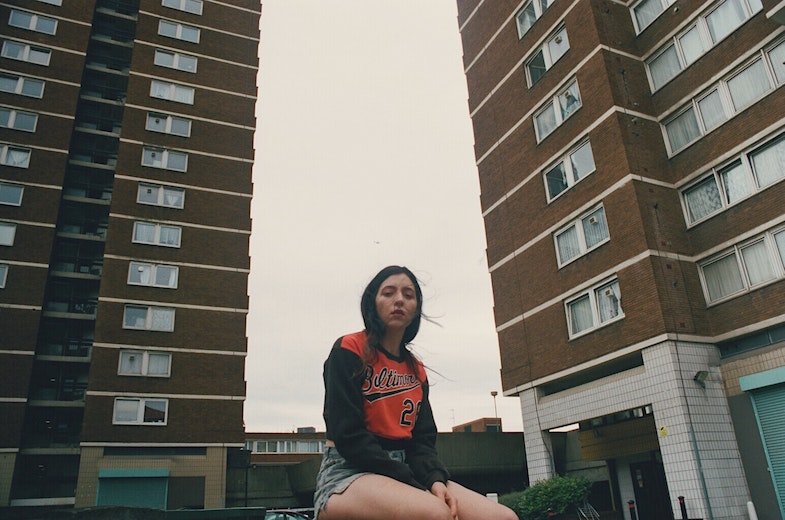 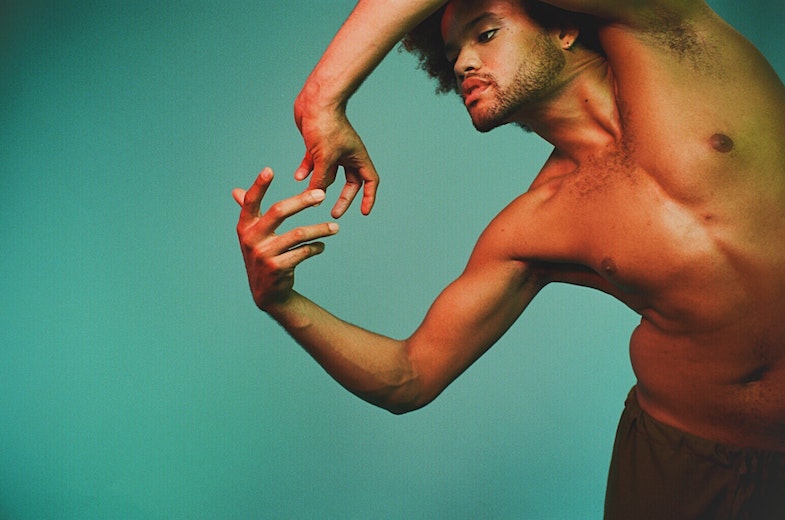 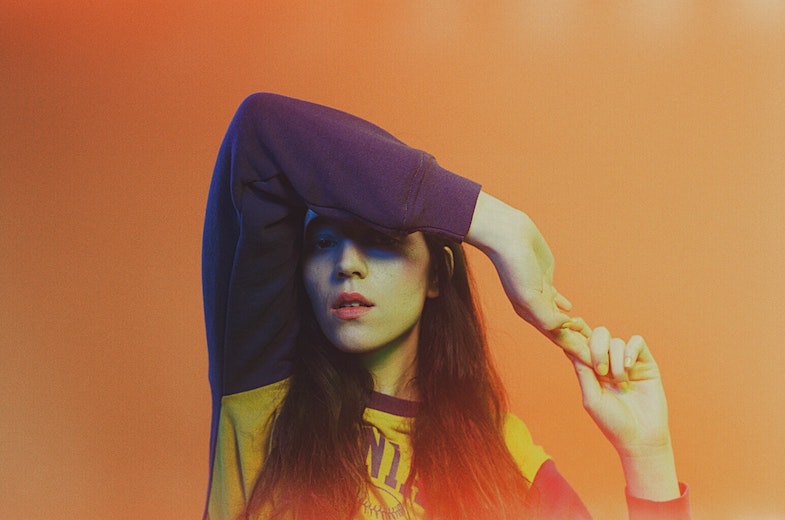 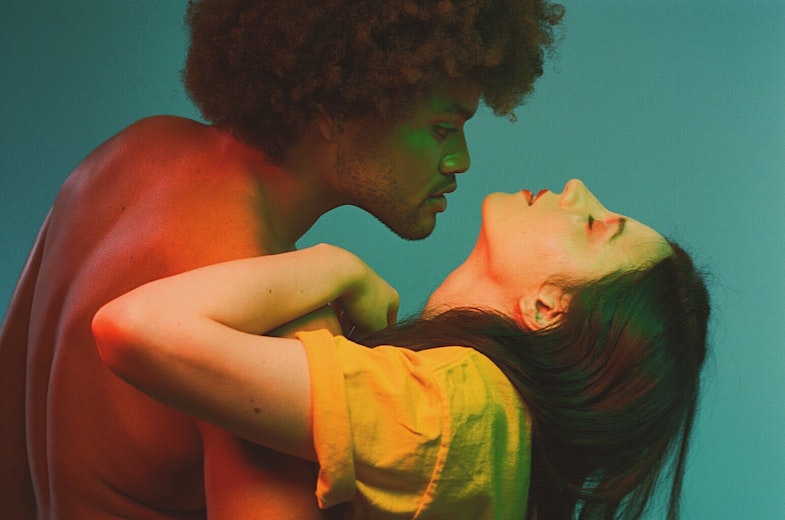 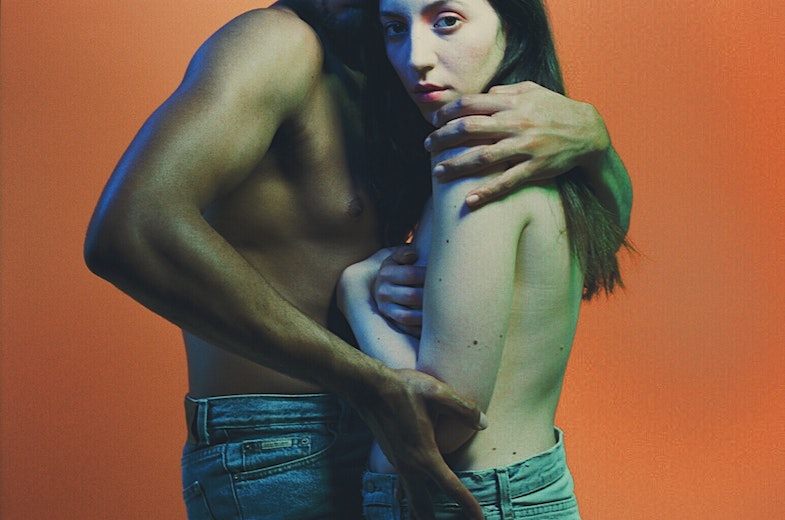 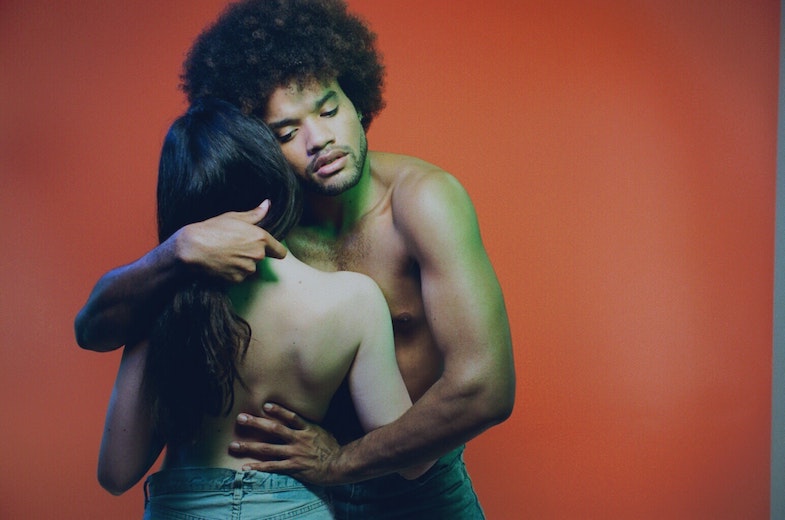 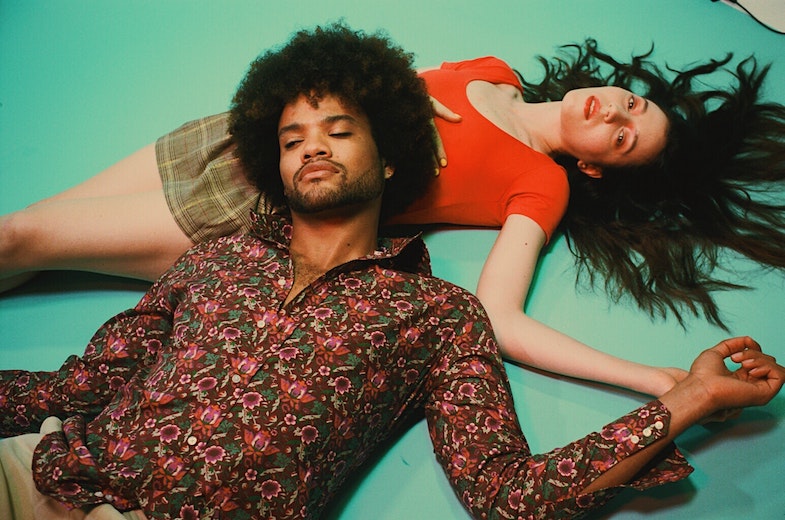 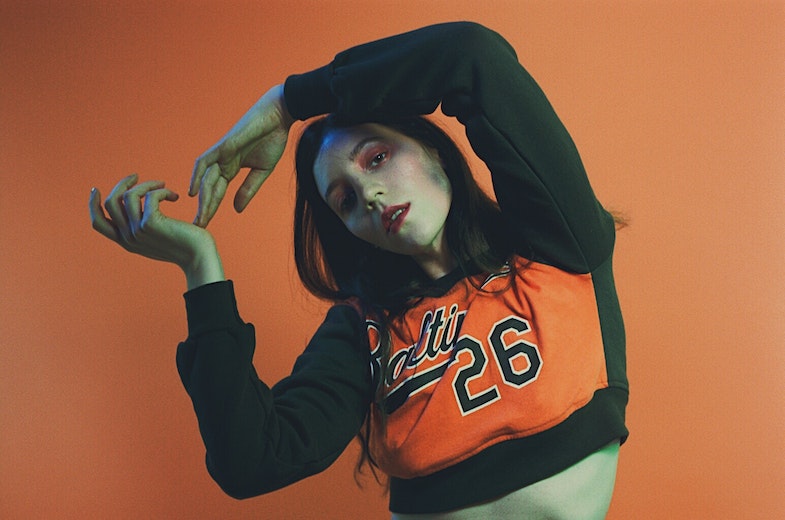 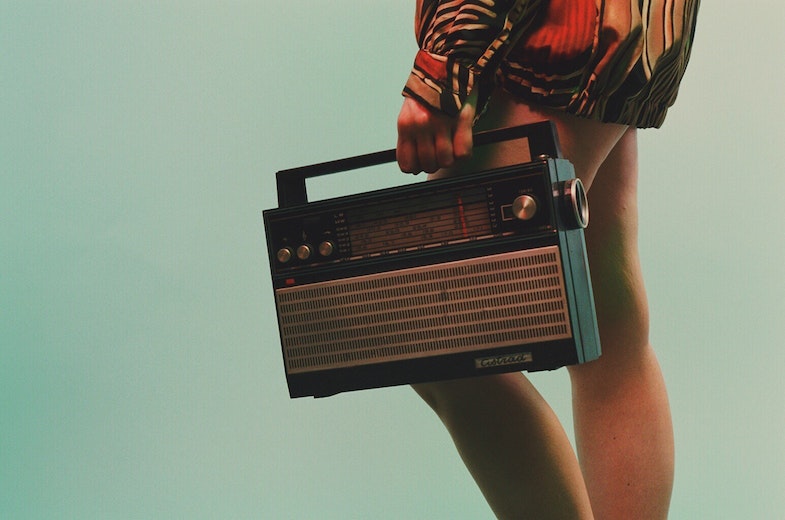 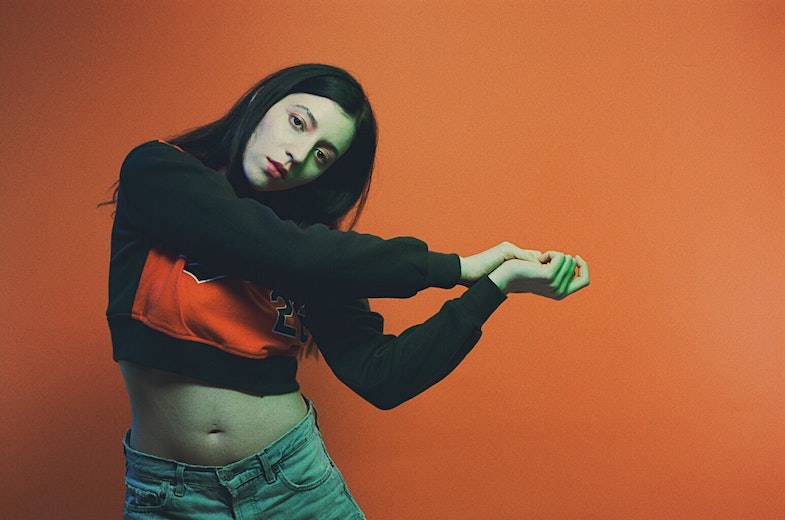 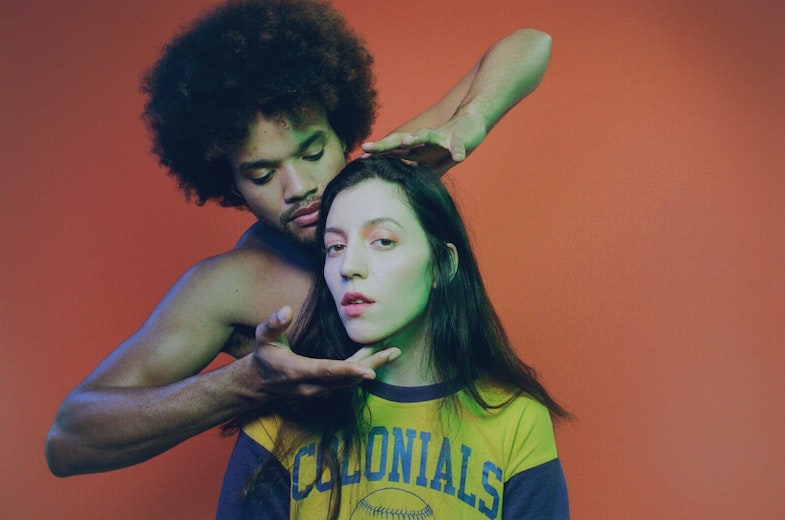 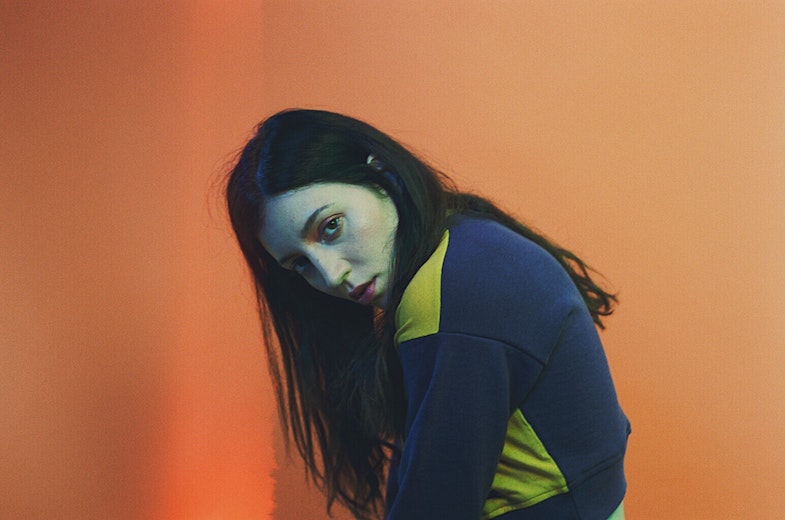 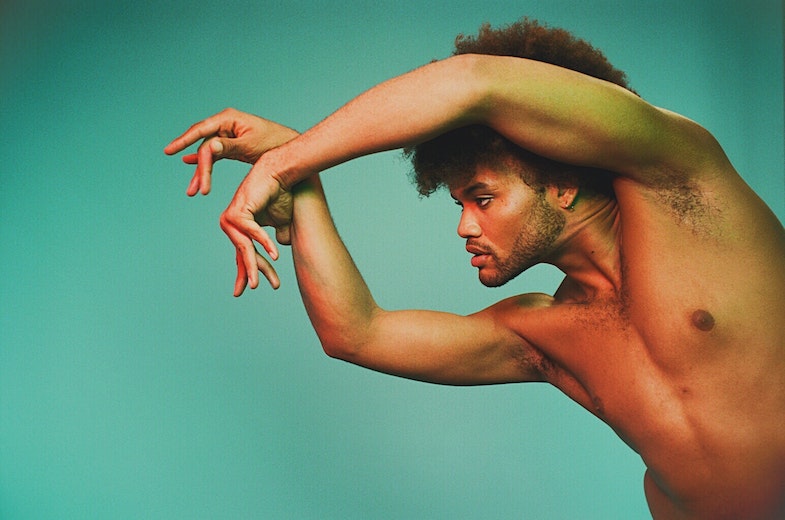 Shaun James Grant is one of those artists whose career span is impressively jaw-dropping but they don’t quite seem to notice it. A quick look at his portfolio reveals a string of brands and stars gracing his lens - whether it’s for still or moving frames.

He has worked with NFL, Nike, Superdry and i-D among others, while his films and music promos for artists such as Jorja Smith and Maverick Sabre stand out for the intimacy as well as the sensitive subjects they touch, respectively.

With a distinct style infused with grainy shots and yellow undertones, Shaun aims to capture the emotion and the aura of his subjects and he sure succeeds in it.